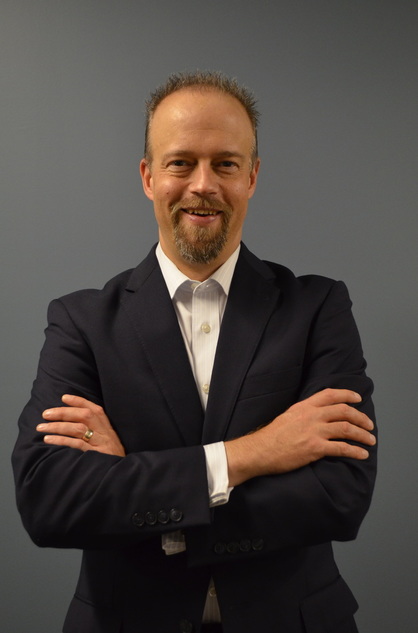 Choral Arts of Chattanooga, one of the city’s premier choral groups, was founded on the cornerstones of vocal excellence and quality choral literature. Established by Dr. John Hamm in 1985, Choral Arts has been  part of the music scene in Chattanooga for more than 35 years.  Darrin Hassevoort, our current artistic director, plans to tap into the ensemble’s deep roots while branching out to extend the organization’s reach.

Hassevoort, who also conducts the CSO Chorus and is Director of Music and Worship at First Presbyterian Church of Chattanooga, is no stranger to Choral Arts. He sang with the group for several years and contributed to several of the choir’s recordings, including one with jazz great David Brubeck.

“I’m just really thrilled to have the opportunity to come and work alongside the singers and the board,” Hassevoort said. “I have always been a big supporter of Choral Arts.”

Hassevoort believes an education program is vital. “It’s the future of choral music,” he asserts. “When we look at the median age of church choirs, and even a lot of civic groups, the average age is 60 or higher.”

Many high school and college students participate in school choirs, but after graduation they leave the choral community. And too few are finding their way into local choirs to sustain choral music long term. Along with choirs like the CSO Chorus and the Chattanooga Bach Choir, Choral Arts offers a vehicle to keep young vocalists involved and singing, ensuring the continuation of great choral performances for years to come.

“It is my heart and my passion to figure out a way that, along with the choir and board, we can accessibly help build the future of choral music in our city,” Hassevoort said.

Auditions are scheduled at the beginning of each season and as needed to fill vacancies during the year.  Auditions are open to all trained singers, from advanced high school singers to professionals.